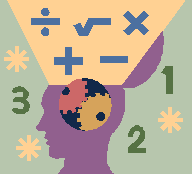 Math doesn't need to be boring...it should be fun!  There's quite a bit of math trivia (interesting facts about math) that you probably never realized.  Ready for some pretty cool trivia math stuff!

Birthday Math Trivia: Here's a cool math trick.  Have someone think of their birthday and tell them you are going to guess it.

Number Trivia: Most of us are familiar with numbers like, one hundred, one thousand, or even a million.  But how about numbers much larger or even much smaller. 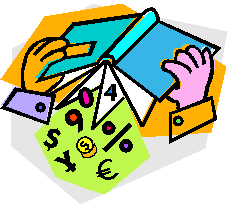 More Cool Trivia Facts: Here some more interesting math facts you may not have known.

Math Riddles: Why math riddles? Because for some kids, math may be boring or difficult to understand.  Math riddles are great for sparking an interest in math and Kids love'em!

Don't believe it? Go ahead multiply it by hand.  I'll wait...Just kidding. Grab the calculator and give it a shot.  Did you try it?  Pretty cool huh.

Have you given someone change for a dollar lately?

Did you realize there are 293 ways to make change for a dollar? 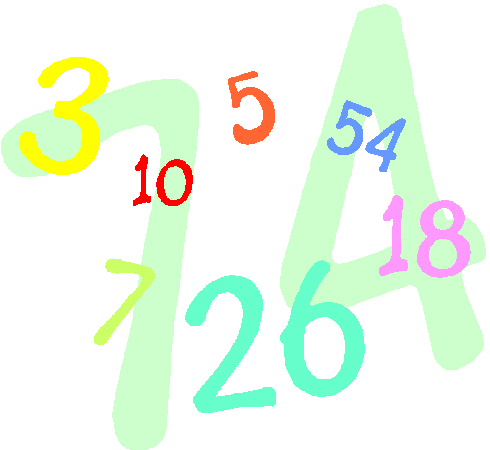 Forty' is the only number that has all its letters in alphabetical order.

The plus and minus sign symbols we use all the time has around since 1489 AD.  The equal sign we're very familiar with has been around since 1557.  It was first used in England by a man named Robert Recorde.

Do you notice anything interesting?  All the numbers being added are in order from one all the way up to seventeen!  Pretty cool math!