So what's the big deal with math computer games! 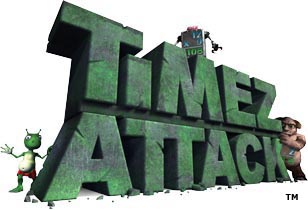 Timez Attack is a math computer game that teaches times tables. But not the old-fashioned way - it turns drilled-multiplication practice into an entertaining and highly graphic-intensive 3D video game. The player must solve multiplication problems as they move through a maze, repeatedly and with increasing difficulty. 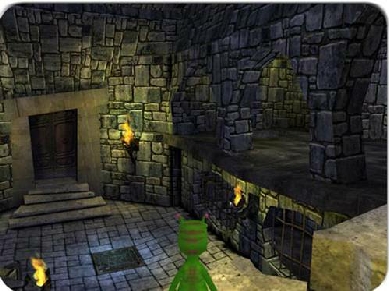 The game was created by real 3D-video game designers, who now dedicate their time to pushing their creative limits with a math computer-video game on par with the likes of Playstation 2 that kids are know and really really love!

They've even added games for the other three math operations; addition subtraction, and division.

How much does it cost?

The game starts off with the player locked deep underground in the dungeon of Ignorantz. To escape, the player must find the keys to a series of doors by answering a times-table math fact for each door.

To open the doors, a player must also capture creatures that hold math clues to the equation on each door. Behind the doors, the player runs into ogres or some other creatures that challenge them to answer a series of problems already covered to ensure the player has mastered those problems.

You can check out a short 2 and a half minute video below that gives a quick overview.

"A nationally representative study found that the average American 8-to-18 years old, play video games for 13.2 hours per week...."

And I know parents personally, who say 13.2 hours a week is too low an estimate for their child. And if they weren't nagging at them to "Get Off Of That Video Game!", it would be higher still.

So I guess when it comes to video games and building  math skills, kids can have their cake and eat it too!

The average kid will be thrilled to play Timez Attack. You won't to have to plead with them to practice their multiplication facts!  Believe it or not, you may have to tell them to stop playing Timez Attack.

Why should kids play the computer math game - Timez Attack:

The picture shows the before and after results of 3rd, 4th, and 5th graders who played Timez Attack and the numbers speak for themselves. 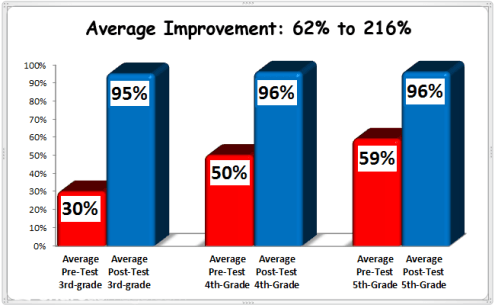 So if this sounds AWESOME and you want a real 3D video game that will revolutionize the way your child learns their math facts – Timez Attack is the real deal and it’s for you!

The thing is this – kids are going to play video games whether we like it or not. And what parent wouldn’t want their child to play games and have fun.  But as parents, we know there needs to be balance.